According to the report prepared by Presidential Strategy and Budget Directorate, the economy has grown under the expectations whereas unemployment has exceeded the expectations, the inflation has increased as the GDP per capita decreased in the first 6 months of the Presidential Government System 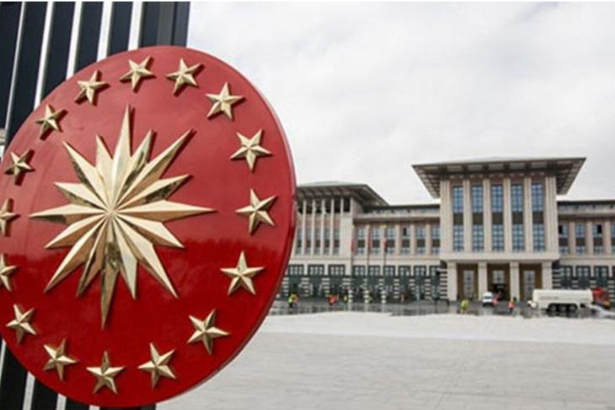 Presidential Strategy and Budget Directorate of the Republic of Turkey has published an activity report signed by President of Turkey Tayyip Erdoğan for the year 2018.

THE NAMES OF FOUNDATIONS AND ASSOCIATIONS HAVE NOT BEEN DECLARED

According to the report published by Tunca Öğreten/ S. Recep Oktay in Deutsche Welle, in 2018 818 Million TL was transferred to foundations and associations for charity. The name or the area of engagement of the associations or foundations, which received charity payments were not included in the report.

In the past, it was revealed that the AKP administration in the Istanbul Metropolitan Municipality (IBB) has granted large-scale donations to associations and foundations which were close to President Erdoğan and his family. According to a report disclosed by opposition members of the Municipality Council, over 847 Million TL was spent to mentioned associations and foundations.

The report also reveals that 73 million 961 million TL interest was paid for central administrations. The report states that the interest amounts were realized over expectations due to the increase in exchange rates.

The report comments on the increase in spending as follows: “The reason for the increase in expenses is due to the expenses made in order provide for the basic needs of people who have been affected from the disasters and emergencies which occurred in our country and to repair the damages in the infrastructure during these disasters and also because of the expenses made for the Syrian citizens who are under temporary protection status in our country.”

UNEMPLOYMENT RESULTED OVER THE EXPECTATIONS

It is observed that the economy has grown under the expectations, unemployment has exceeded the expectations, the inflation has increased as the GDP per capita decreased in the first 6 month period of the Presidential Government System.

It is seen in the report that inflation has been realized over than the expected rate. The inflation has realized as 20.3% although it was foreseen as 7% in Medium Term Plan.

Although 55 billion 859 million TL was budgeted for duty losses, the amount spent in year-end was 80 billion 897 million TL. The main causes of this difference between the anticipated and realized numbers are bonus payments made to pensioners in religious holidays, premium payments for individuals without a social security plan, pensioner bonuses of special budgeted administrations and provision payments made to Social Security Institution.