Turkey's parliamentary parties, the ruling AKP, the main opposition and others, condemned the US mid-east plan. 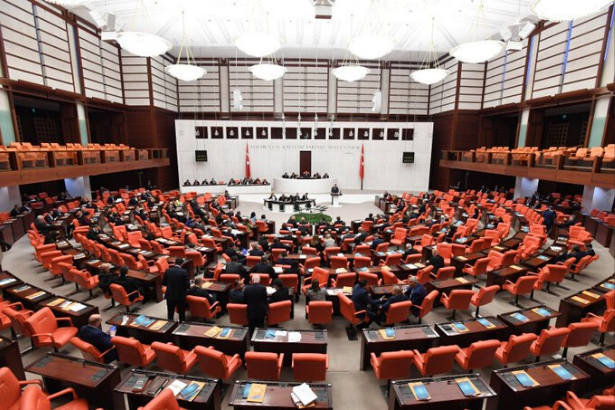 All parliamentary parties in the Turkish Grand National Assembly condemned Trump's 'Deal of the Century' with a joint statement. The statement said, 'We are ignoring and condemning the so-called peace, but essentially instability and conflict plan announced by the US government".

The declaration prepared with the joint signature of AKP, CHP, HDP, MHP and İYİP Group Deputies was read at the General Assembly of the Turkish Grand National Assembly.

"The plan, which appears to have been prepared a one-sided, unfair approach that completely excludes Palestine, one of the two sides of the conflict, is completely against the UN resolutions and perspective of a two-state solution," the statement said.