Turkish parliament has changed the conditions of workers' eligibility for unemployment payments ahead of local elections. TKP Labor Center evaluates the recent change considering the economic situation Turkey is in 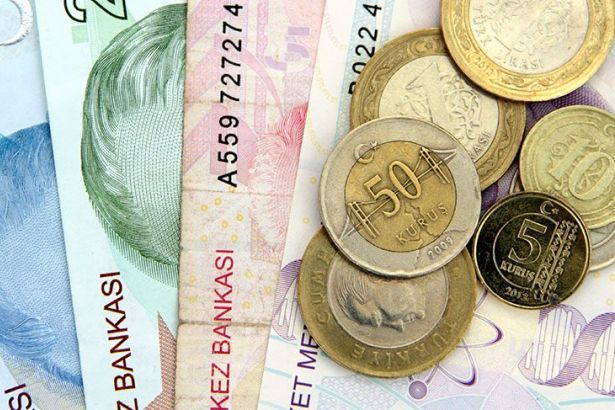 Turkish parliament enacted a law package last week, including the removal of the condition of working and paying the last 120 days of insurance premiums in order to be entitled to unemployment wages. While some pro-government media outlets report it as “good news”, soL news questioned the motives of the government behind this recent change.

The timing of the regulation stands out considering that Turkey is heading to the local elections that are scheduled to be held on March 31. President Recep Tayyip Erdoğan’s AKP government is trying to use the new regulation as part of its electoral campaign, while the deteriorating economic crisis and unemployment are expected to further escalate following the upcoming elections.

The Labour Centre of the Communist Party of Turkey (TKP) has evaluated the motives of the government that opted for lifting one of the conditions for being eligible for receiving unemployment wages. The Centre has underlined that the government did not increase the amount and period of unemployment payments, standing as an indication for the benefit of employers.

Although the new regulation lifts the condition of working for at least 120 days with insurance to be entitled to unemployment payments, it also means that most of the employers will be free of any governmental control of insurance premiums for their employees.

So many cases in Turkey show that some workers could not be eligible to receive unemployment wages because their employers did not pay social security premiums properly. Hence, as the new regulation seems positive since it lifts the condition of working for at least 120 days with insurance, it shadows whether employers pay workers’ insurance premiums, raising question marks regarding occupational rights of employees.

The Labour Center of TKP notes that such a regulation of the AKP government, which is well known with its anti-labor practices, shows that unemployment will further escalate in 2019. The government will try to reduce the workers’ rage and reactions against increasing rates of unemployment particularly after the elections in the country.