As Turkish gov’t has announced a “new employment shield” package for the “normalization process” amid the pandemic, TKP CC member Alpaslan Savaş says the package favours the capitalists in defiance of the workers. 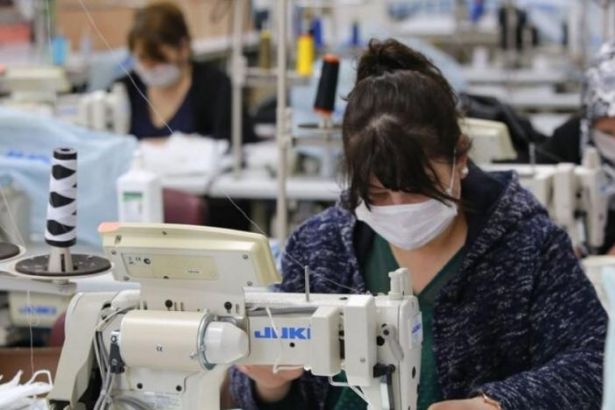 Turkey’s Treasury and Finance Ministry is expected to announce the details of a “new employment shield” package amidst the “normalization process” with regards to the COVID-19 pandemic.

On June 9, some Turkish media outlets announced the details of the new package that was recently announced by Berat Albayrak, the Minister of Treasury and Finance, and President Recep Tayyip Erdoğan’s son-in-law.

The package is claimed to maintain the “cash aids” for another 3 months for the workers taking unpaid leave due to the coronavirus pandemic. The “aid” was just 1000 Turkish liras ($147) per month.

The package also covers the continuation of the “short-time working allowance” along with a different model while the employers will be provided with incentives in case of “maintaining the employment”.

Alpaslan Savaş, the member of the Central Committee of the Communist Party of Turkey (TKP), has made a statement upon the declaration of the new package. Savaş notes that the government’s new package favours the capitalists in defiance of the working class.

Savaş underlines that the government has promoted unpaid leave for the workers during the pandemic as “a ban on the dismissals”, adding that this practice has been essentially implemented as another way of dismissals as the bosses wish the continuation of this practice.

Stating that around 1 million people have taken unpaid leave, Savaş says that the Turkish Statistical Institute has thus been able to show the rate of unemployment as if “reduced” since such workers have not been recorded as unemployed.

Savaş says that the government also attempts to promote “flexible working” conditions as an opportunity for the young workers and those over the age of 50, adding that this practice is nothing but a “periodical contract” without any severance payments.

Savaş concludes that the government continues to provide the bosses with all sorts of incentives as the capitalists mostly take these incentives from the unemployment insurance fund and the treasury in such various cases as re-employment, tax pays, and even dismissals of workers.