Board member of Turkey's Chamber of Electrical Engineers, Mehmet Özdağ, expressed his concerns about the legislative proposal that facilitates companies and law’s potential impact on environmental pollution to soL news. 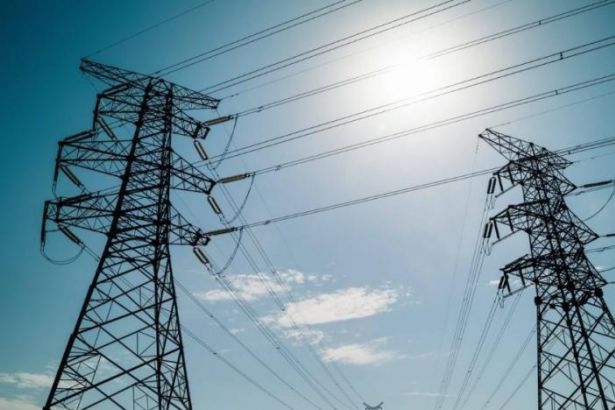 Ruling AKP, on October 5th, submitted the proposal for amending specific laws in “Electricity Market Law” to the Turkish Parliament.

The legislative proposal facilitates companies rather than the people, and the proposal promotes the establishment of biomass power plants. By empowering companies to incinerate “waste tires and trashes,” the damage to the environment is expected to increase.

A board member of the Chamber of Electrical Engineers (EMO), Mehmet Özdağ, explained the purpose of the proposal to “SoL News”. Stating that EMO was not consulted during the preparation phase, Özdağ added that not informing professional associations provide insights about the proposal.

PROPOSALS INVOLVE EVERYONE BUT PEOPLE

Expressing that proposal would lead to amendments in 7 different laws and many of its clauses, Özdağ said:

“The intention is clear. After studying the 46 clauses, we saw that the law involves electricity generation companies, oil and mining companies, electricity-oil, and natural gas distribution companies but neither farmers nor artisans. There is nothing in this law about the people of this country. The law’s purpose is clear in terms of its target group. The law paves the way in many ways, from the conveniences made for the companies to the steps that will cause environmental pollution. “

THE NUMBER OF BIOMASS POWER PLANTS TO RISE

Özdağ emphasized the broad definition of biomass in the proposal and expressed his concerns about the law’s potential impact on the environment.

“We, as a chamber, are saying that the current proposal is unacceptable. If the proposal gets enacted in its current form, we think that many local government units will build biomass power plants, and the total number of these power plants will rise enormously. It is also dangerous for the environment. Hence the broad definition of biomass must change. Generating electrical energy by the direct incineration of forest and farm waste cannot be renewable energy.”

Özdağ stated that 43 million electricity subscriptions’ tariffs throughout the country are not fair and emphasized the necessity of change.

“loss-illegal use cost (the cost that electricity distribution companies regularly collect from every subscriber, for the compensation of illegal usage of electricity and technical losses) should not be collected from the subscribers who pay their bills on time. Why should the citizens pay the price of electricity not paid by someone else or losses during the distribution network? We are paying this cost for many years. In fact, the Court of Cassation decided in favor of the people in 2014, but the cost continues to be collected.”