Turkey's Ministry of Family and Social Policies responds to a citizen’s question about ‘a matchmaking website under state supervision’ that it can be academically discussed. The Ministry also adds that traditional means can also be used 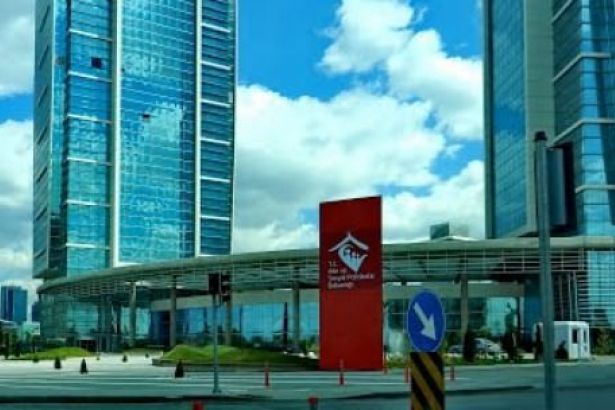 A citizen applied to the Communication Centre of the Presidency (CİMER) and stated that the institution of family was weakened by urbanization, current matchmaking websites and TV shows were open to abuse, and hence, asked for ‘a matchmaking website’ under state supervision. The personal information could be confirmed so that the users could use the website in a secure environment.

According to Önder Yılmaz from Milliyet daily, CİMER transferred the question to the Ministry of Family and Social Policies. The Ministry, which claims to pursue programmes on ‘pre-marital education,’ ‘family education’, and ‘family and divorce process education’, responded that such a demand should be discussed academically and at social platforms. The Ministry also stated that pilot works could be undertaken accordingly with the advice.

The Ministry also stated that traditional means could also be used.

"PILOT STUDIES CAN BE UNDERTAKEN"

"The family, as an institution, is understood as a structure based on love, respect, responsibility, privacy, and commitment. It is important to offer specialist guidance regarding partner selection and other family-related issues. However, it would negatively affect the institution of family if the partner selection, which is a personal right, becomes rather a mechanical process that is guided by biased and suspicious criteria.

Upon the negative atmosphere created by the matchmaking TV shows, there are many options that would support the initiation of marriage. This should be academically and socially discussed before it is launched. Pilot works can be pursued accordingly with advice. Traditional means can also be used," the Ministry responded.

The Ministry also underlined that scientific and technological developments urge for social changes. "The institution of family is subjected to the structural changes, and it is sometimes weakened and even demolished. Under this impact, the institution of family should be protected and strengthened. The policies, which internalize social values that would protect a healthy and strong family institution, and which are human-centered and protective, should be pursued," stated the Ministry in its response.