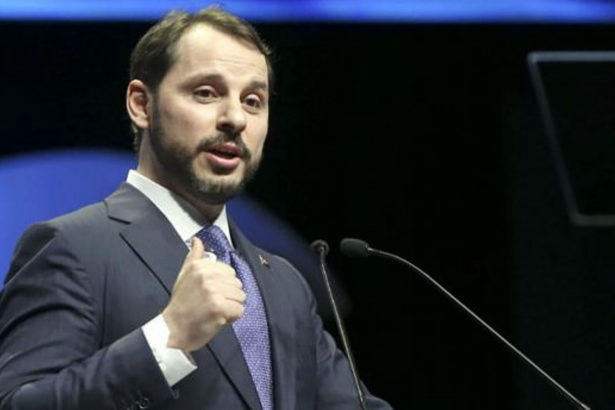 Treasury and Finance Minister Berat Albayrak, son-in-law of President Tayyip Erdoğan, has announced a New Economy Program, which includes forecasts for the next three years. Albayrak announced that the main theme of this year's program would be 'Transformation Begins'.

"If we have the ideal of a strong Turkish economy, it is impossible without lowering the inflation below 5 percent," Albayrak said. He also announced that Turkey will fall behind the growth target set for this year.