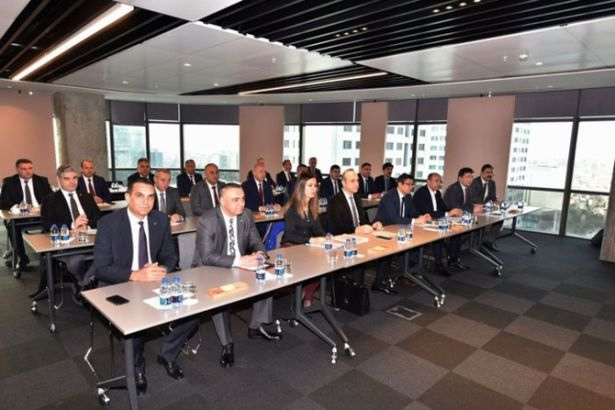 The metal bosses’ union MESS has sent a notice of lockout to the stock market on January 22 after the metalworkers’ union Turk Metal decided to go on strike.

After the collective labor agreement talks failed as the workers rejected the bosses’ offer of an 8 percent wage increase, the workers decided to go on strike on February 5 with the demand for proper wages for humane living conditions.

The metal bosses’ union has declared on January 22 that they will go on lockout in the upcoming days. MESS represents various automotive and metal companies in Turkey. The collective labor agreement process covers 130 thousands of metalworkers.

Several companies have recently sent a notification to the Public Disclosure Platform regarding the lockout decision. “During the collective labor agreement talks between Turkish Employers Association of Metal Industries (MESS) and Turk Metal, our company has been noticed that MESS has decided to go on lockout against Turk Metal Union’s decision to strike,” the declaration states, adding that the date of the lockout will be set later.

Turkey’s metalworkers organized a rally in Gebze, an industrial district near İstanbul, on January 19 with the call of the United Metalworkers (BMİS) affiliated with the Confederation of Progressive Trade Unions of Turkey (DİSK), warning the bosses’ union for the last time.

The resisting workers shouted slogans in the rally, saying "Our right to strike cannot be prevented" and "If there is no bread for the worker, there is no peace for the bosses.” The Communist Party of Turkey (TKP) also participated in the rally with great enthusiasm. The party members and friends shouted the slogan "We Breathe Down the Bosses' Neck", which is also the name of the solidarity platform initiated by TKP.

Turkey's metalworkers: "If our demands are not met, we go on strike on February 5th"