CHP Deputy Chairman Tuncay Özkan announced that a boycott decision was taken on CNN Türk. According to the decision, CHP members will not appear on any broadcast by the channel. 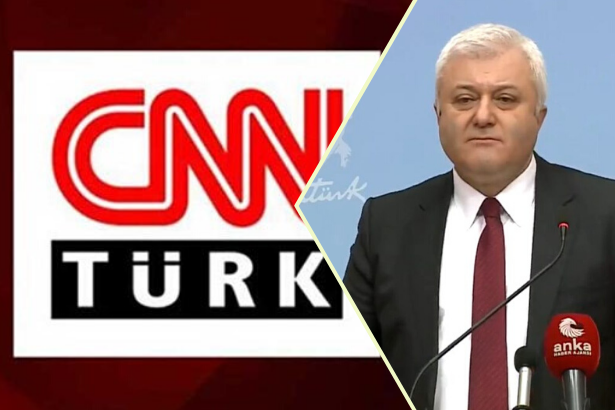 CHP Deputy Chairman Tuncay Özkan said at a press conference that "CHP' central executive board decided not to participate in the broadcasts on the CNN Turkish channel due to their efforts to set a trap for our party and to distort the facts."

"In order to protect against the harm of this channel, we recommend our citizens not to watch CNN Türk broadcasts," he added.

CHP also plans to file a complaint with CNN International about its Turkish franchise holder, the party reported.