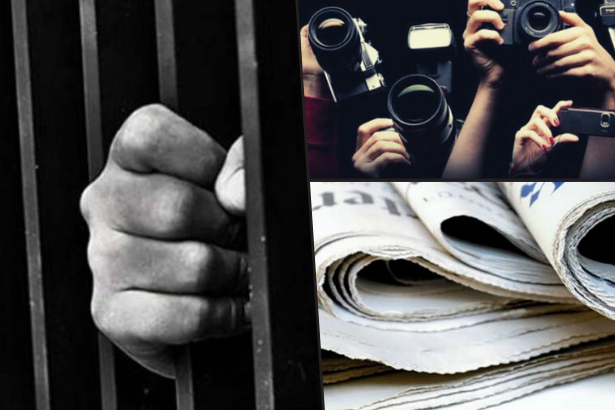 International press freedom organizations have released a report on their visit to Turkey.

According to the data of the International Press Institute (IPI), 122 journalists are imprisoned in Turkey, while 170 media outlets have been forcibly closed since 2016.

Furthermore, while the number of years of jail time handed to journalists since 2016 is 1006, the institute reports that 73 percent of the evidence is directly consisting of journalistic work.

The recent report claims that no progress has been seen on press freedom in Turkey after the state of emergency was ended. The joint report prepared by eight international press associations argues that the journalists in Turkey have been silenced through arbitrary legal decisions. Eight associations report that the freedom of the press is violated with political reasons.

The report of the International Press Institute (IPI) has been published in the framework of the campaign for the release of journalists in Turkey. The EU-funded report was also supported by the Swedish Consulate General in Istanbul.