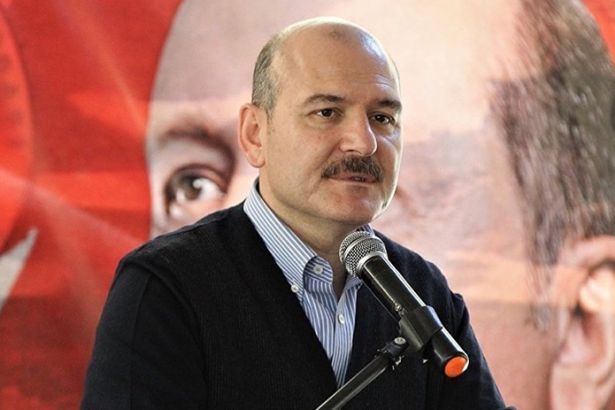 Turkey's interior minister from the ruling AKP made a press statement on the attack against the CHP leader Kemal Kılıçdaroğlu yesterday in Ankara.

"During the funeral ceremony, [Ankara's newly elected mayor] Mansur Yavaş came and there was a partial protest of the local women against him. Then came Kemal Kılıçdaroğlu. This time there was an intense verbal protest against him. As seen in the footages, there was a clear attack," he said.

Soylu further said in the statement that the opposition party CHP had to be cautious about attending the funeral. "If they wanted to attend, they must have informed the security forces," the minister stated.

"The relation of CHP with the [pro-Kurdish] HDP is clearly seen; so, is the relation between HDP and PKK", he added.

According to the recent reports of the opposition party CHP, there was the local branch of "grey wolves" behind the attack.

The Grey Wolves is the youth branch of the fascist Nationalist Movement Party (MHP), which is now the ally of the ruling AKP. It is also reported that President Erdoğan himself visited the local branch two days before the March 31 municipal elections.

CHP Deputy Chairman Yıldırım Kaya, whose rib was broken in yesterday's attack, made a statement today. "According to the information we got, people were transferred in three buses and the president of [the local branch of] Grey Wolves in Çubuk had organized this attack," he said.