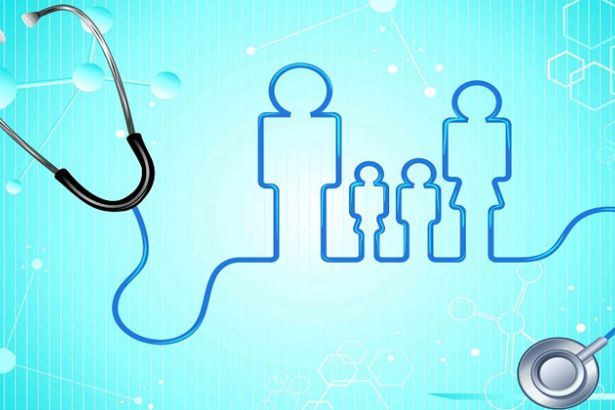 The contract doctors who had been working for 8-10 years were recently subject to a security investigation based on a new article attached to the Act of Civil Servants. Following the unlawful investigation, the doctors were sacked although they were not civil servants and there were no legal proceeding or lawsuit regarding them.

DOCTORS SACKED WITHOUT ANY JUSTIFICATION

Talking to soL news, Recep Koç from the Chamber of Physicians in İstanbul, said: "According to the current system of family physicians, there are two kinds of doctors. One of them is civil servants while the other is composed of those from the vacant positions or the private sector. This unlawful security investigation has directly targeted our friends from vacant positions."

Koç noted that these family doctors had been working for 8-10 years as their contracts had been renewed every other year, adding that they were subject to a security investigation with regards to new regulations following the enactment of a statutory decree in 2016. The AKP government resorted to such decrees under the state of emergency following the failed coup attempt in July 2016.

"The family physicians are not working as civil servants; therefore the regulations don't include them; moreover, there are no legal proceeding or lawsuit regarding them. The ministry has sacked our friends just with a notification without showing any justification. This is unlawfulness," Koç said.

Koç stated that their chamber took some legal steps in order to stop the ministry's unlawful attempts regarding the dismissal of family doctors, calling on the people to struggle against such unlawful actions.

One of the recently dismissed doctors, Süleyman Baba, told soL that there had been no investigation or lawsuit about his personal status. He said that he was sent a notification, saying "he was disapproved" following the security investigation. Baba told soL that he had been working as a doctor since 1987, adding that the new civil servants could also be subject to the same unlawful investigations.

Baba said that the ministry resorted to arbitrary treatment by sacking 15 family doctors, comparing the unlawful attempt to a new witch hunt of the government. "At this rate, the dismissals will be carried out through religious cults. They will start sacking those who are not members of their cults," he concluded, indicating to the government's Islamist patronage system.