The number of daily COVID-19 cases in Turkey is published for the first time ever since July. 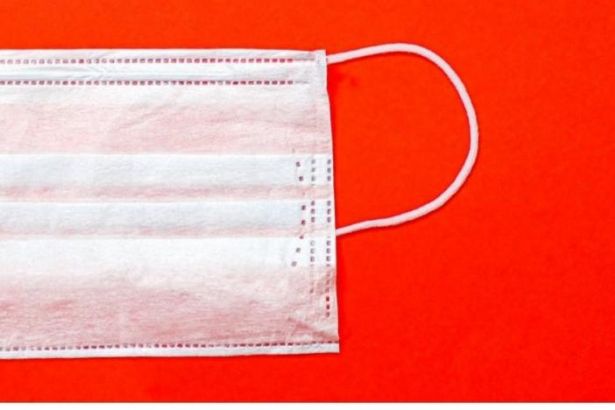 Turkey’s Ministry of Health stopped publishing the number of daily cases in July and started to announce the “number of daily patients” instead. Upon reactions, the Health Minister Fahrettin Koca admitted that the daily data published by the government is only a partial record of confirmed COVID-19 cases in the country, saying that reported cases are limited to patients with symptoms being cared for in hospitals, and exclude asymptomatic cases tested positive for the coronavirus.

On November 25, the number of cases was published for the first time in months as 28,351. With this number, Turkey became the country with the highest number of cases in Europe.

In September, Fahrettin Koca was asked about the reason for publishing the number of patients, but not cases. ‘‘Not all cases are patients because there are those who show no symptoms at all even though their tests come back positive,’’ he said. However, in his last statement, the Minister stated that “Our citizen wants to know all cases that are positive, followed at home, and kept in isolation.”

The Turkish Medical Association (TTB), which is targeted by the government many times, has made a statement regarding the issue.

Vedat Bulut, the General Secretary of Turkish Medical Association (TTB) said “All the health workers in the world know that case and patient are the same regardless of symptomatic or asymptomatic, this distinction was wrong” in response to Health Minister Koca saying “Not all cases are patients”.

"Even though revealing the number of cases is the right decision, the numbers of government contradict the data coming from records. According to TTB Covid Monitoring Group data, the number of daily cases reaches 80 thousand. Also, the performed test number is not sufficient, people in contact with Covid-19 patients are not tested if they show no symptoms. In addition to that, test results can be inaccurate; the test results can appear as negative even the clinic result is positive. These kinds of cases are not included in published data, so the real numbers can not be determined,” the expert said.

Bulut stated that the number of deaths is not correct either. “The number of death is published as 160. When the data of previous years and this year are compared, and the numbers received from provinces are considered, it is obvious that this number is not given correctly", Bulut added.

About the reason for revealing the number of cases after all this time, Bulut said “We heard that WHO may choose countries with the highest numbers of cases to send vaccine in order to control pandemic worldwide".

Bulut emphasized the statement of TTB that there is a need for a full lockdown for 28 days; production in non-vital sectors should be stopped. The government should economically support citizens who cannot work under the pandemic conditions, he added.