Turkey’s grocery retailer chain, Şok Market, employees in İstanbul’s Kadıköy district claimed that they were not allowed to vote 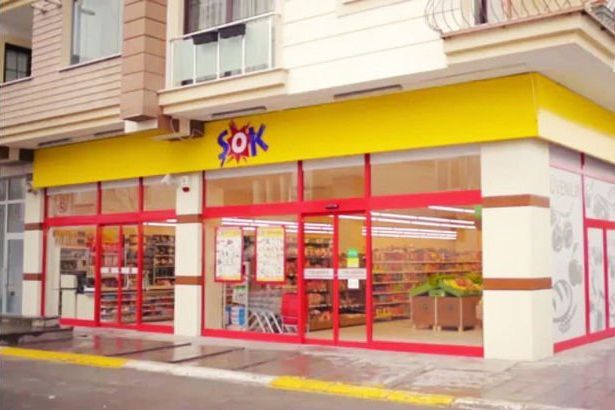 The workers of Şok Market were not allowed to vote in Kadıköy Rasimpaşa district of İstanbul.

The workers who spoke to soL news stated: “We have no permission; the employers said that we are working with few people and we are not allowed to go out to vote in the election.”

They also stated that they have begun to work at 8 in the morning and said that this situation will continue until 5 p.m.

Some employers in various provinces of Turkey had stated that they would not allow workers to vote days before the local elections.

While the number prohibition announcements from employers increased, Communist Party of Turkey’s (TKP) Labor Center issued a statement on March 30 stating “The right to vote is a constitutional right, anyone who hinders it commits a crime.”

An authorized representative of Şok grocery retailer chain called the Communist Party of Turkey’s (TKP) ''Breathe Down Bosses' Neck'' (PE) solidarity, communication, and struggle network and denied the situation and stated that voting in all branches was allowed.

The official said that every employee could vote until 17:00, at any time they’d like.

Upon this information, the PE Network has called on all Şok Market workers to notify them if there are no regulations on their voting, and that they will be a follower of this situation.