Turkey's Foreign Minister: We will no longer sit silently against US decisions 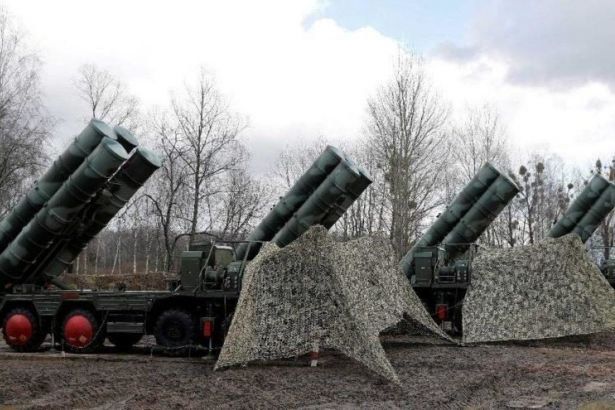 Stating that Turkey has already purchased S-400s, Çavuşoğlu said "If the US takes negative steps, we have to take some steps, too. We will no longer sit silently against the US decisions."

"If there is any negative attitude towards us, we will respond. We are doing this under the leadership of our President," the minister added.

In case Turkey does not cancel S-400 agreement, the United States announced that steps will be taken under the "Countering America's Adversaries Through Sanctions Act (CAATSA)".