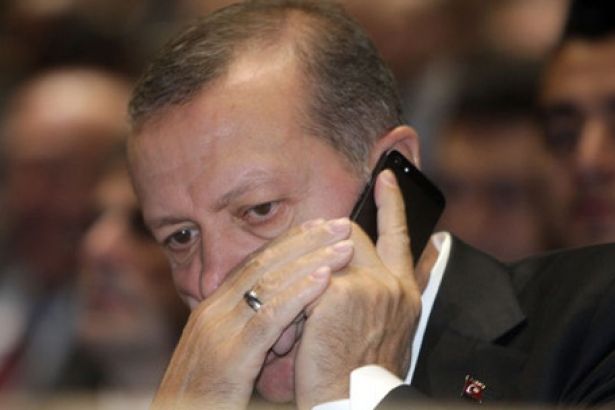 Turkish President Tayyip Erdogan has spoken by phone with the leaders of Qatar, Russia, Kuwait and Saudi Arabia on lowering tension, his spokesman said in a statement.

Erdoğan "has initiated diplomatic efforts to resolve this dispute between friends and brothers in line with the spirit of the holy month of Ramadan," spokesman İbrahim Kalin said.

Turkish Prime Minister said Ankara will press ahead with efforts to try and end a standoff between Qatar and its Arab neighbours through dialogue.

Turkey enjoys friendly relations with Qatar including in the energy sector, but also maintains good ties with other Gulf countries.

In a speech to his ruling AKP party lawmakers, Yıldırım also said that the nations should not allow "unfounded news reports to tarnish relations."

It was a reference to Qatar saying that its state-run news agency and its Twitter account were hacked to publish a fake story claiming the emir, Sheikh Tamin bin Hamad Al Thani, had called Iran a "regional and Islamic power that cannot be ignored." State-linked media in the region ignored Qatar's denial and continued to report the comments.

Saudi Arabia, Egypt, the United Arab Emirates and Bahrain severed their ties with Qatar on Monday, opening up the worst rift in years among some of the most powerful states in the Arab world.