Turkey's Erdoğan to increase his salary in latest budget proposal 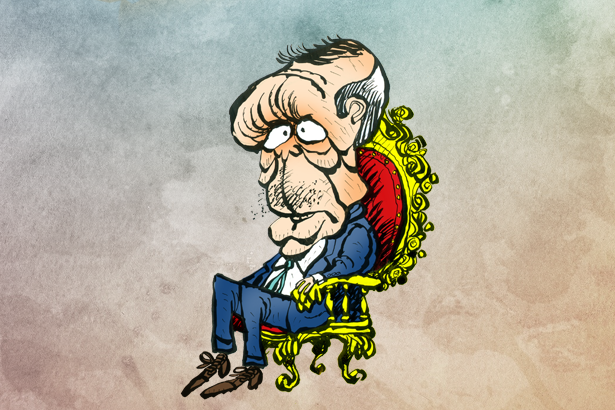 The ruling AKP government has prepared the budget law proposal for 2020 and forwarded it to the assembly's budget commission. The proposal that the commission is going to start to discuss today includes an agenda to raise Turkish President Erdoğan's salary.

President Erdoğan's salary is planned to increase to 81 thousand 250 Turkish liras from 74 thousand 500 liras. This increase, which is close to 7 thousand Turkish lira, almost equals three times the minimum wage in the country.

Another item in the budget, which is also discussed, is about the subsidies to be given to political parties from the 2020 budget.

Only the ruling AKP, main opposition CHP, pro-Kurdish HDP, ultra-nationalist MHP and another ultranationalist İYİP will receive monetary aid from the state in the general budget of 2020. This aid will be 419 million Turkish Liras in total.

The same parties have received this state aid twice this year due to the local elections held in 2019.