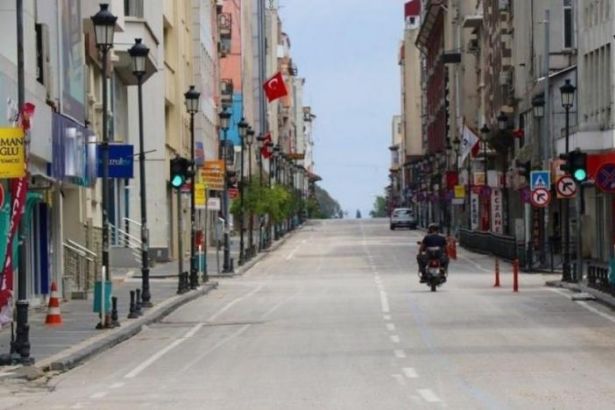 New restrictions and curfew were announced yesterday by Turkish President Erdoğan after a cabinet meeting. According to the new restrictions, a full curfew on weekends and a partial curfew between 9 pm and 5 am on weekdays will be applied.

According to the list of exemptions, industry workers, construction workers, hotel workers, cargo, and market workers will work under the curfew.

A partial curfew on weekends was introduced earlier, but Turkey has seen no change in the numbers. Only last week, Turkey's Ministry of Health started to announce the real daily numbers. Following the announcement, Turkey became the country with the highest number of cases in Europe.

Citizens younger than 20 and over 64 are barred from using public transportation; they were also under a stricter curfew allowing only 3 hours to be outside. The working people under 25 and over 65 are exempt from the curfew.

Despite the increasing numbers, the new restrictions allow the work-life to continue uninterrupted. Shopping malls will also continue to operate outside of restricted hours.