Turkey’s Supreme Election Council (YSK) decided on June 2 to continue with the same district election board members, who are under prosecutors’ investigation for forming unlawful balloting committees on March 31 polls, in the upcoming do-over elections of İstanbul on June 23 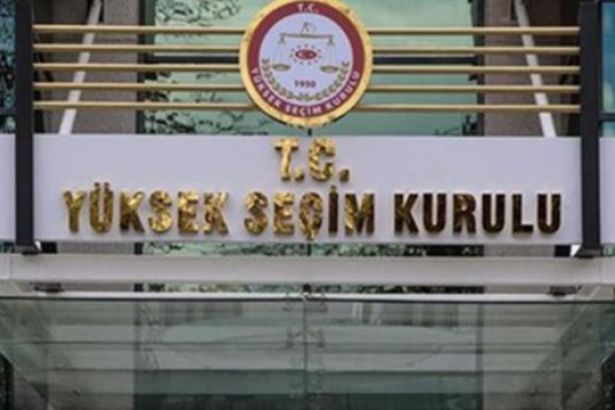 On May 6, YSK annulled the March 31 İstanbul Metropolitan Mayoral elections on the grounds that some district electoral boards had unlawfully established balloting committees including some members who had not been civil servants. The justified decision of YSK was announced on May 23, 16 days after the declaration of annulment and re-run of the March 31 elections in İstanbul.

However, YSK recently made another decision to continue with the same district election board members on June 23.

Following YSK’s decision to re-run the mayoral contest in İstanbul because some polling station staff had not been civil servants, some officials appointed by the same council later said that they had been forced for their assignment.

Ekrem İmamoğlu, the mayoral candidate of the main opposition Republican People’s Party (CHP), had won the electoral contest ahead of his rival, Binali Yıldırım, from the ruling Justice and Development Party (AKP).

As the ruling party had applied to YSK under the pretext that there had been some “irregularities” on March 31, YSK decided to annul the polls. However, the electoral council’s recent decision to continue with the same district election board members has raised a question in Turkey about why the March 31 elections were canceled.