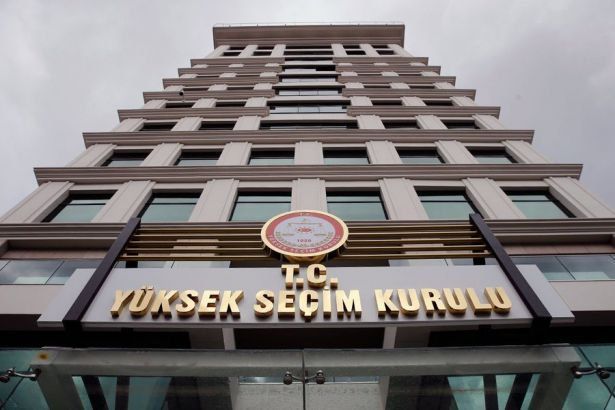 Turkey's election council's decision on the appeal of the ruling AKP was announced on Monday by state-run Anadolu agency and a representative of AKP, Recep Özel, before the official statement made by the council.

The council ordered the re-run of Istanbul elections. Özel announced that the re-vote would take place on June 23. The council members accepted AKPs objection with seven votes in favor and four against, according to the sources.

The Supreme Election Council (YSK) also order to cancel the official mandate of Ekrem İmamoğlu, according to the sources. The government is expected to appoint a trustee for the seat of mayorship.

According to the YSK, the decision was taken as it was illegal that some polling staff were not civil servants.

AKP had appealed for an election re-run after initial results and several appeals resulted in full or partial recounts in some districts of the city. Istanbul’s new mayor from the main opposition CHP, Ekrem İmamoğlu, officially took office last month. Since then, AKP claimed there were “irregularities and corruption” that required a rerun of the mayoral election.

Two days ago, Turkey's president Erdoğan said his ruling party AKP would definitely win Istanbul if the elections board decides to repeat the local elections in the city.