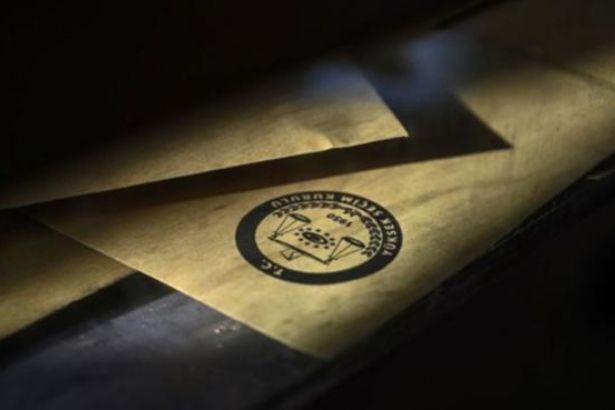 In Diyarbakır's Bağlar district, the ruling AKP's mayoral candidate Hüseyin Beyloğlu appealed to the Supreme Electoral Council (YSK), requesting the certificate of election to be denied to the pro-Kurdish HDP candidate, Zeyyat Ceylan, who won the election with 70 percent of the votes cast in the district against the AKP candidate receiving 25 percent.

YSK resolved the issue in favor of the AKP candidate based on the recent decision that elected mayors who were previously discharged by Statutory Decrees shall not be given their certificates of election.

The decision was made by the Election Council following the objections raised to the council after discharged candidates have won the election according to the results in several districts. The council also resolved to give the certificate to those who came second.

Making a statement on Wednesday, April 10, pro-Kurdish HDP's co-chair Sezai Temelli said, "Those friends of ours who were discharged by Statutory Decrees and run in elections made their applications in accordance with the candidacy criteria and their candidacy was accepted by the Supreme Election Council. All requirements for candidacy were fulfilled."