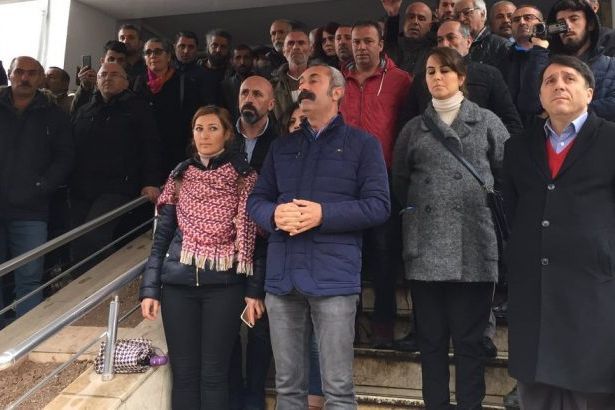 Turkey’s Supreme Election Council (YSK) continues to cancel the election certificates of the representatives elected in the March 31 local elections on the grounds that they had been purged from the government job with a legislative decree with the allegation of aiding terrorism.

Candan Badem, who was fired with a legislative decree while working as a faculty member in the department of history in Dersim’s Munzur University and was elected as a council member of the Communist Party of Turkey (TKP) in Dersim, stated that he had been informed by his lawyer that 4 members of the council had been decertified.

Emphasizing that this is “another indicator of the fact that we have shifted towards a de facto sharia regime which doesn’t recognize the law and even its own decision”, Badem said that they were waiting for and would act on the official justification and verdict.