The Turkish economy contracted almost 10% in the second quarter of 2020 and the foreign trade deficit has been 2.7 billion dollars in July, according to the data issued by the Turkish Statistical Institute (TURKSTAT). 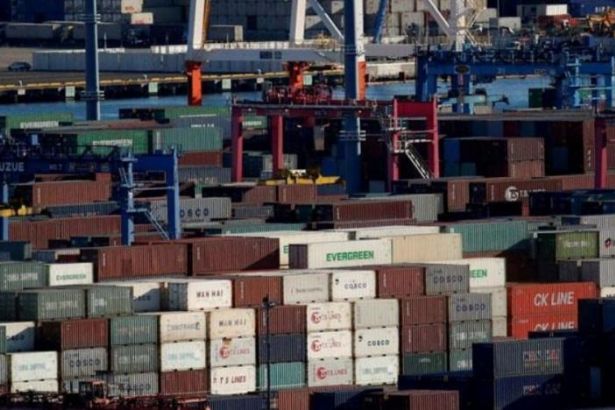 The highest contraction was recorded in the services sector by 25%, while the industrial sector shrank by 16.5%.

The increase in the financial and insurance services revealed that the limiting effect on the contraction resulted from the expansion of credit volume, namely the increase in borrowing, especially for state banks.

Imports of goods and services decreased by 6.3% and exports by 35.3% in the second quarter of 2020 compared to the same quarter of the previous year.

The compensation of employees with current prices in Gross Value Added was 36.7% in the second quarter of last year, while it decreased by 36.8% this year.

Exports decreased by 13.1% in the January-July period compared to the same period of the previous year, decreasing to 90 billion 15 million dollars, while imports shrank by 3.9% to 116 billion 605 million dollars.

The foreign trade deficit for the January-July period reached 26 billion 590 million dollars, increasing by 55.6%. The export/import coverage ratio was 85.9% in January-July 2019, while it decreased to 77.2% in the same period of this year.