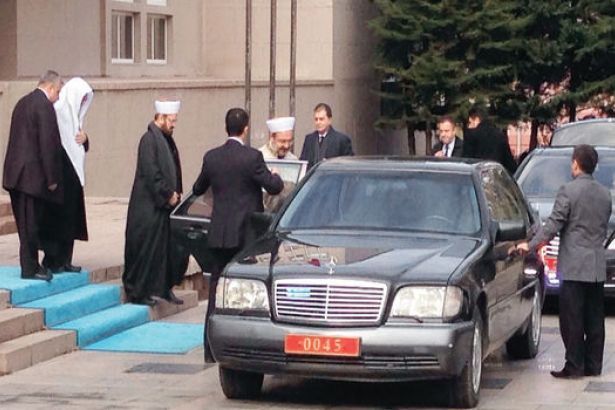 Turkey’s Directorate of Religious Affairs (Diyanet) distributed a book titled “Prophet and Youth” that has anti-propaganda against secularism and education. Arguments in the book say that as the level of education increases, the number of people getting distanced from religion increases, and, thus, “it has been found that getting high education in secular fields has negative effects in religious believes and worshipping practices.”

As Mustafa Mert Bildircin reported in Birgün daily, in the book, it is stated that those who do not study in universities worship more regularly than those studying in universities.

The book also states “there is an inverse relationship between education and religiousness”. “In the faculties and departments that provide secular education, it is sometimes possible to evaluate religion and science in a critical way. It has been found that education in secular areas has a negative effect on religiousness in general and religious belief and worship in particular", it continues.

The book also argues that highly educated people are not very keen on religious practices and that there is a high rate of a tendency towards atheism among those.

The Directorate had already granted authority last year to hold conferences and panels in schools by the government. With a newer directive, it was planned that religious staff should also periodically visit schools to create opportunities to communicate with youth through systematic and regular Islamic programs.

The AKP had previously issued a regulation for the Diyanet allowing the religious office to become further active in social life and to interfere in many social groups like Syrian refugees, drug addicts, seasonal workers, imprisoned citizens, child-care centers, natural disaster victims, and cases of terror.

The Turkish government had increased the budget allocated to the Directorate of Religious Affairs, or Diyanet, by 13.21% in 2018 compared to the previous year.