"Turkey's decision to open university faculties in Syria is unlawful"

According to the decision published in the Official Gazette, Turkey has decided to establish three faculties affiliated with Gaziantep University in Northern Syria 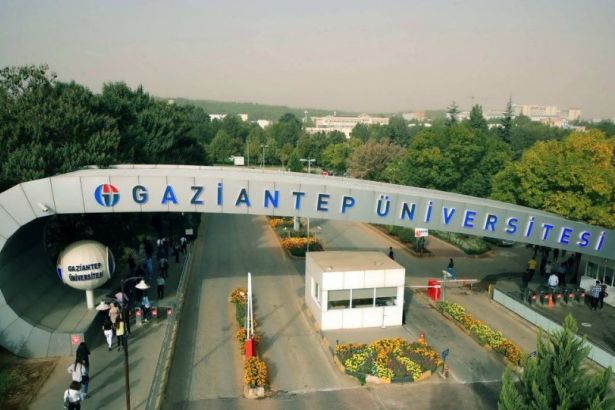 Turkey’s Gaziantep University will open three faculties in northern Syria, according to the decision published in the Official Gazette on Friday.

It is reported that the faculties will be opened in Azez, Al-Bab, and Afrin. Turkey will open an Islamic sciences faculty in Azaz, an education faculty in Afrin, and a faculty of economics and administrative sciences in Al-Bab.

Kadir Sev, a former commissioner of audits and a soL columnist, evaluated the decision as "yet another unlawful decision from the AKP government".

"If there are no international treaties, academic units cannot be established within the borders of other countries by making changes in domestic law. Since such an agreement could not have been made with the Syrian Government, there is no doubt that this decision is problematic for international law," the expert wrote.

Noting that Turkey's State Hydraulic Works and Hatay Governorate have been opening tenders for construction and maintenance in Syria for a while, Kadir Sev also added that the validity of these tenders in terms of international law is also problematic.