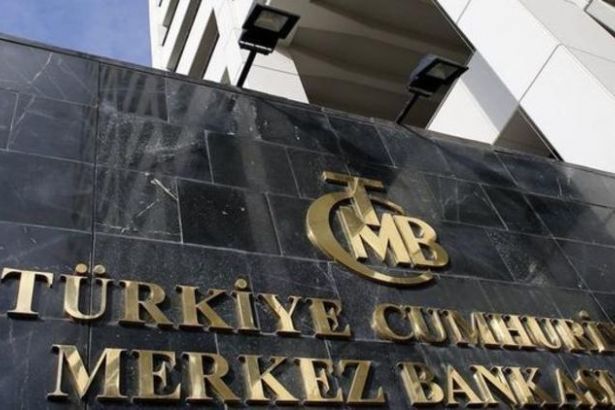 Turkey’s Central Bank announced that it will hold an extraordinary general meeting on January 18 ahead of the local elections on March 31, rushing its annual meeting three months earlier than the usual date in April.

The central bank’s extraordinary general meeting will be held with three items on the agenda, including a proposal for an amendment to the bank’s articles regarding the convention of general meetings and the making of an advance payment from the profits of 2018. The Turkish central bank is a joint stock company in which the Treasury holds 55 percent of all the shares, while the rest of the shares are owned by some other banks as the shareholders.

Turkey’s Treasury and Finance Minister, Berat Albayrak, declared that the central bank will transfer $6.85 billion to the Treasury. “The goal of the transfer to the Treasury in January is to accelerate the public investments and payments for faster liquidity in the market. Earlier, we forecasted the to-be-transferred amount as $3.69 billion. The existing situation shows that this figure will be around $6.85 billion,” he said.

Albayrak claimed that his government “repelled the attack of exchange, interest, and inflation” with reference to the second half of 2018 when the Turkish Lira hit record lows against the US dollar as the inflation was soaring in the country. However, the annual inflation rate hit the highest level in 15 years during the recent period. He also announced that 13 Turkish banks would launch a $3.7 billion finance package for small and medium-sized enterprises (SMEs).

Meanwhile, Durmuş Yılmaz, the former governor of the Turkish central bank, shared a social media post, saying that the government decided to convene the central bank general meeting on an earlier date because it was in need of cash money and source. Now the deputy chair of the parliamentary opposition İyi Party, Durmuş, said, ”It represents an important example of short-termism in economic policies. The election economy is continuing at full speed.”

soL columnist Kadir Sev suggested that the extraordinary board meeting will most likely decide on the transfer of the central bank’s profits of 2018 to the budget under the name of advance payments ahead of the elections.

“Are they only concerned about using the money as soon as possible?” Sev asked, and said that the AKP government might be planning to make an operation over the organizational structure, tasks, and authorities of the central bank, reminding that AKP politicians were complaining about the current status of the bank. He noted the status of the bank could also be discussed at the extraordinary general meeting.