TKP CC member Alpaslan Savaş comments on the Turkish government’s recent attempts on the workers’ severance pay and several other labour-related issues to satisfy the bosses. 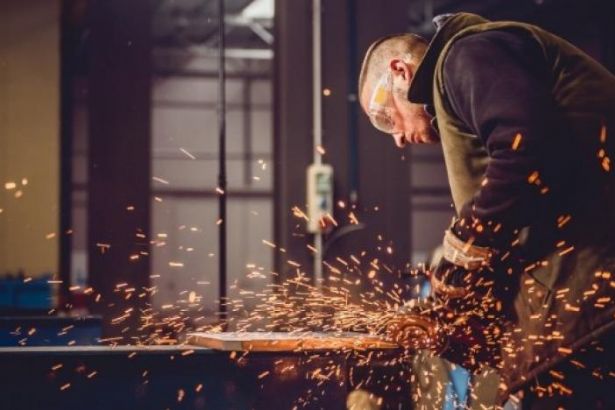 soL news talked with Alpaslan Savaş, member of the Central Committee of the Communist Party of Turkey (TKP), just after a cabinet meeting of President Recep Tayyip Erdoğan on June 29.

Erdoğan announced that they would extend unpaid leave and short-time working allowance for another month amid the pandemic.

However, Erdoğan did not make any statement about workers’ severance pay that has recently become a hot topic in Turkey. Severance pay refers to a compensation that employers are required to provide employees whose job contract is ended due to some reasons under the Turkish Labor Law.

“Indeed, it’s obvious that there are some disputes between the government and the bosses regarding the severance pay,” Savaş said, adding that the recent statements of Erdoğan is an indicator of these disputes considering that Erdoğan did not talk about severance pay.

A recent package revealed by Berat Albayrak, the Minister of Treasury and Finance and President Recep Tayyip Erdoğan’s son-in-law, shows that the government has been planning to attack the workers’ severance pay and job security under the pretext of “increasing the employment”.

In answer to a question whether the AKP government has given up its plans on the severance pay fund, Savaş said “No. This danger has always existed,” adding that the attack on the workers’ severance pay has been a decades-long dream of the capitalists.

As Savaş says, the attack on the workers’ severance pay is not the only agenda item of the government since the government is projecting a readjustment through which the workers from some age groups (below 25 and over 50) will be forced to fixed-term contracts in favour of the employers who will pay much less premiums.

Erdoğan recently announced that unpaid leave and short-time working allowance will be extended for another one month due to the coronavirus pandemic conditions. Millions of workers have been forced to unpaid leave or very low wages during the pandemic in Turkey.

As this implementation has been put into practice in accordance with the bosses’ demands, Savaş concluded that all these will not be enough for the capitalists and they will want more and more since Erdoğan opened the box.