As Turkey's biggest football clubs' financial crisis deepens, the AKP government plans to save the football industry by public funding 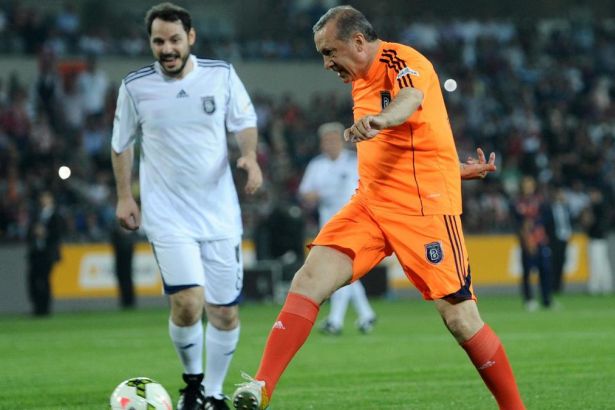 Turkey’s biggest football clubs along with smaller ones have been facing a debt crisis that seems to become apparently catastrophic last year. Borrowing and transfer spending have left many clubs in serious financial risks.

According to NTV Sport, the total debt of the four biggest clubs of Turkey, Galatasaray, Fenerbahçe, Beşiktaş and, Trabzonspor, was around 10 billion Turkish Liras (more than 1.8 billion US dollars) in July 2018.

The debts have increased due to added interests and currency depreciation of Turkish Lira against US dollar.

Banks to save the clubs

As of January 2019, a debt restructuring to manage the risks the clubs face has been put on the agenda. The Banks Association of Turkey and Turkey Football Federation (TFF) announced a joint project for debt restructuring.

Details of the plan are not clear for now, however, the project was said to be supported by the Turkish President Recep Tayyip Erdoğan and his son-in-law and Minister of Finance, Berat Albayrak.

Until the end of the month, clubs are expected to share their income statement with the bank they owe and the related bank and club will agree on a new plan for the payment of the debts.

In the project where the administrative and financial audits will be carried out by the TFF, it is planned to keep the budgets under strict control after all debts are assumed by the Banks Association of Turkey.

Who will pay the debts?

The most recent news mentioned that the debts of the football clubs will be assumed by only one bank which is the state-owned Ziraat Bank.

Banks Association and the management of Ziraat Bank denied that all debts will be transferred to one bank, however, this kind of collective bargaining that plans to save all clubs casts doubt on the government’s intentions to carry out a saving operation through state-owned banks.

SoL columnist Özgür Şen, in his article on January 8, wrote that this operation seems to be planned by the AKP government and the reason to save the football clubs is to minimize the crisis-related damage before the local elections in March.

“AKP thinks that a saving operation towards Turkey's unquestionably the most popular sport would be supported by most of the population”, Şen argued.