According to Reuters, Turkey's Finance Minister Berat Albayrak failed to convince the US investors in Washington 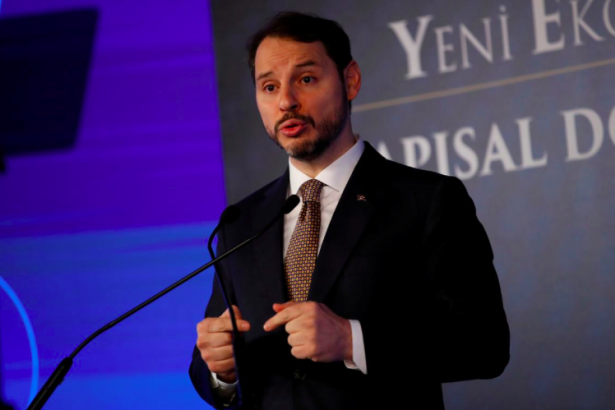 Treasury and Finance Minister Berat Albayrak could not get what he wanted today in Washington after meeting with the US investors, it is reported.

According to Reuters' report based on four anonymous sources attending the meeting, Albayrak presented little persuasive detail on the economic tightening plan and failed to excite investors.

"Some 400 investors packed into a room at a Washington hotel, with dozens standing at the back, as Albayrak and Turkish central bank governor Murat Cetinkaya outlined the reform package that Albayrak unveiled in Istanbul on Wednesday," reported Reuters.

One of the sources told Reuters that "Albayrak pointed to a recent dip in inflation and the improving current account balance to argue that Turkey was doing much better today than in October, when it was emerging from a major currency crisis" and "Their upbeat view of Turkey’s expected rebound from recession failed to resonate."