Turkey’s Foreign Minister Mevlüt Çavuşoğlu says that the aid between Turkey and the United States due to the coronavirus pandemic has created a positive atmosphere between two countries, but solving serious problems requires mutual understanding of anticipations. 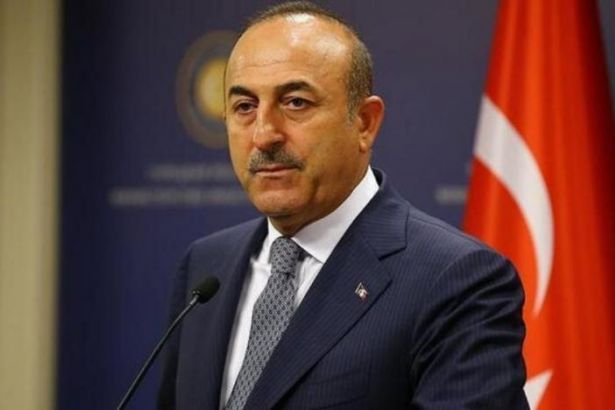 Turkey's Foreign Minister Mevlüt Çavuşoğlu made statements on Turkish foreign policy and tourism amid COVID-19 pandemic.
Çavuşoğlu stated that the tension between the United States and Turkey over S-400 air defence systems might ease due to the positive atmosphere created by medical and humane aid between two countries during the pandemic: “Senator congress members who had introduced bills against Turkey before, have conveyed their letters of thanks through our ambassador. People have also responded positively. Our citizens living in both the United States and European countries such as France, Germany, and Austria have helped them by distributing face masks, sanitizers, and meals to healthcare and security staff. Politics and humanitarian issues are different things in such hard times.”

Stating that realism is crucial in foreign policy, Çavuşoğlu said that it is not easy to overcome pressing problems immediately: “In case that US cut aid to Kurdistan Workers Party (PKK) and to Kurdish People's Protection Units (YPG), and meet our anticipations concerning FETÖ (the Gülenist network, was declared as a terrorist organization by the ruling AKP after the failed coup attempt in 2016), the tension between two countries would significantly ease. We have offered the US to establish a commission of experts to solve the S-400 problem. As we have seen during the pandemic, our products are irreplaceable, and Turkey is a real alternative in production as in other issues for many countries. Should we take a step to solve our problem by understanding our anticipations, our trading profits would reach 100 billion US dollars.''

Çavuşoğlu also added that they are working on options to reopen tourism, holding domestic and foreign talks.

US and NATO officials have said that the Russian S-400 missile system would pose a risk to NATO assets, as the system’s radars can build detailed signatures of NATO planes including the F-35, the alliance’s premier fifth-generation combat aircraft. Western officials fear that data obtained from the S-400 system would find its way into Russian hands, making it easier for Russia to target NATO planes.