Turkey’s Foreign Minister said that Turkey is sensitive about protecting Hagia Sofia’s cultural texture regardless of its intended use, and is surprised by UNESCO’s reaction. 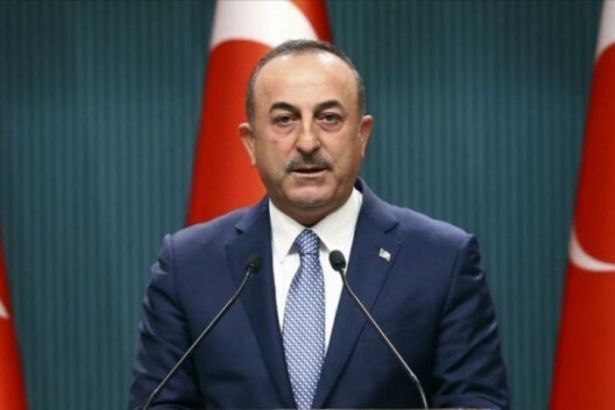 UN’s cultural body UNESCO said that it would review the status of Hagia Sofia as a World Heritage Site after Ankara converted the museum back into a mosque the previous day.

Turkey’s Foreign Minister Mevlüt Çavuşoğlu made statements on the reactions to the new status of Hagia Sofia for state-run broadcaster TRT. Saying that Hagia Sofia will be protected as it is, Çavuşoğlu stated that “We are already attentive to the protection of our cultural heritage. Permanent Delegate of Turkey to UNESCO Altay Cengizer is also the President of the General Conference of UNESCO. He is and will be informing UNESCO about our moves regarding Hagia Sofia.”

Pointing out heritage site constructions such as castles and fortresses on the list serving different purposes, “What matters is not the intended use but to protect the construction,” Çavuşoğlu said.