Turkish government has signaled to the U.S. that Ankara is ready to make compromises on the Russian S-400 missiles, sources reported. 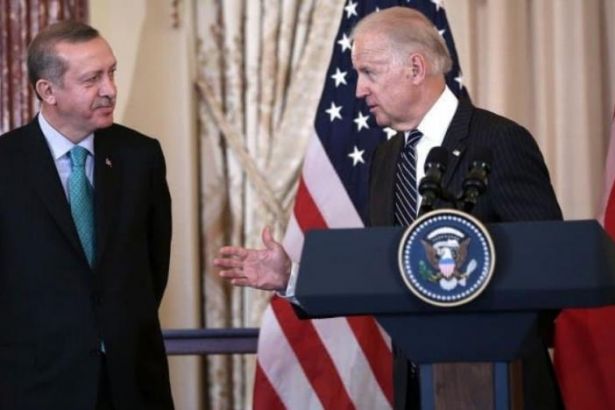 According to two Turkish officials, Bloomberg reported, the Turkish government has signaled to the U.S. that Ankara is ready to make concessions on the Russian S-400 missiles if Washington stops supporting the Syrian Kurdish YPG forces.

Officials said that Ankara could agree on the limited use of the Russian anti-aircraft missiles because Turkey is “eager to secure the future supply of spare parts for its U.S.-made weapons systems and avoid damage to its economy.”

An agreement between Ankara and Moscow in late 2017 on the delivery of the S-400s led to a diplomatic crisis between the U.S. and Turkey. Washington threatened Ankara with sanctions, and later Turkey was suspended from the F-35 program.

As U.S. Secretary of State Antony Blinken is expected to speak with his Turkish counterpart, Foreign Minister Mevlüt Çavuşoğlu, in the upcoming days, U.S. State Department Spokesperson Ned Price said on February 10, "Our policy vis-a-vis the S-400s has not changed."

"Russian S-400s are incompatible with NATO equipment, they threaten the security of NATO technology and they are inconsistent with Turkey's commitments as a NATO ally," Price told reporters.

Turkey’s Defense Minister Hulusi Akar recently signaled in an interview that Ankara would propose only partial activation of the Russian S-400 missiles in negotiations with Washington.

“Our President [Recep Tayyip Erdoğan] is ready for negotiations on the purchase of the Patriots or some other defense systems from any other NATO ally,” Kalın said.