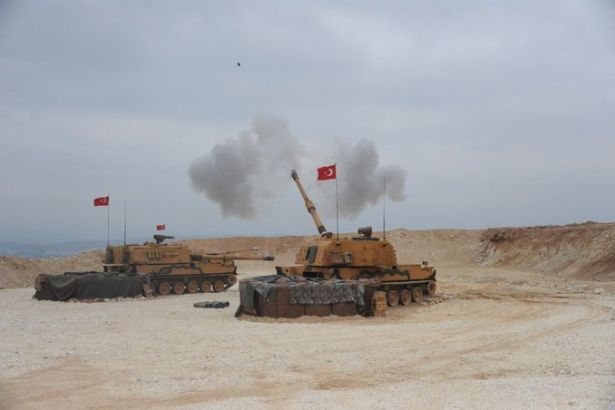 On Wednesday, Turkey conducted airstrikes and announced late afternoon the start of the land offensive.

On the other hand, the latest statement made by the Turkish Ministry of Defense said: "our commandos are progressing in the East of Euphrates."