According to a source talking to Sputnik, the military equipment being sent by Turkey to Syria have been received by Jabhat al-Nusra after crossing the border. 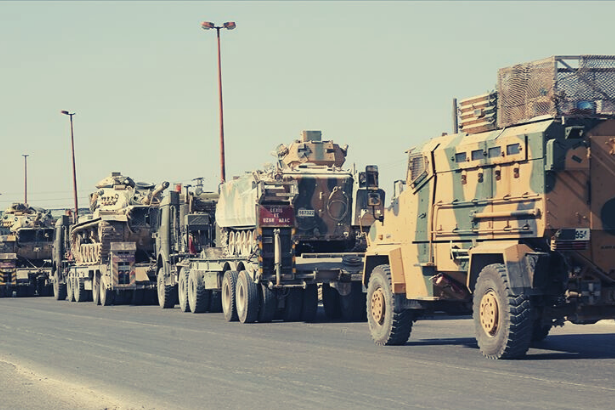 Turkey is providing the jihadists in Syria with military equipment, according to a source talking to Sputnik.

It is reported that the source notes that “the US MANPADS which were in service with the Turkish armed forces, which the militants did not have access to before, fell into the hands of the terrorists thanks to Turkish deliveries.”

Accordingly, Turkey is also responsible for providing the jihadists in Idlib with Turkish Army uniforms and it allows terrorists to attack Syrian forces under the guise of being Turkish troops, with which Syria and its partners have sought to avoid an escalation.

Turkish Armed Forces have recently been commanded with reinforcement at the observation points in Idlib. Turkey's Erdoğan has stated that Ankara would not remain silent against Syria's surrounding Turkish observation points, signaling that the ruling AKP could escalate the tension in the region.

Erdoğan’s whim for Idlib: Who is planning what?