Turkish government officials said on Monday that two Islamic State militants, a German and an American, have been deported 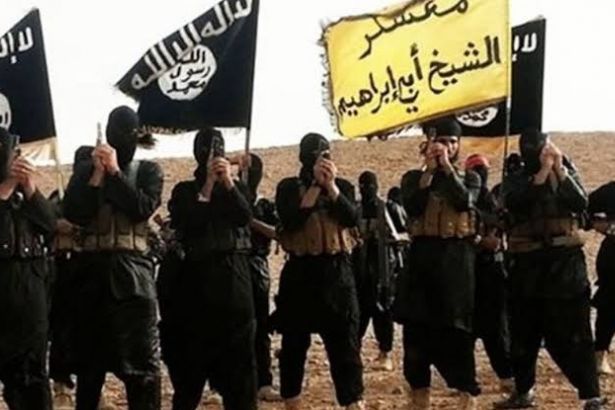 Turkey's Ministry of Interior spokesman Ismail Çataklı made a statement on the process of deportation of IS militants, announcing that one American and one German militant were deported.

"Travel programs were made for 7 foreign terrorist fighters of German nationality at the removal centers and they will be deported on November 14," the spokesman said. Çataklı has not specified where the militants were sent. The AKP government was repeatedly stating that the IS militants would be sent to their our countries.

Interior Minister Süleyman Soylu had said last week the government would begin to send the militants back to their home countries on Monday.