Turkey rejected claims on harassment of French ship in Mediterranean

Turkish Minister of Defense declared a statement against the claims that the French ship was harassed in the Mediterranean by the Turkish Navy. 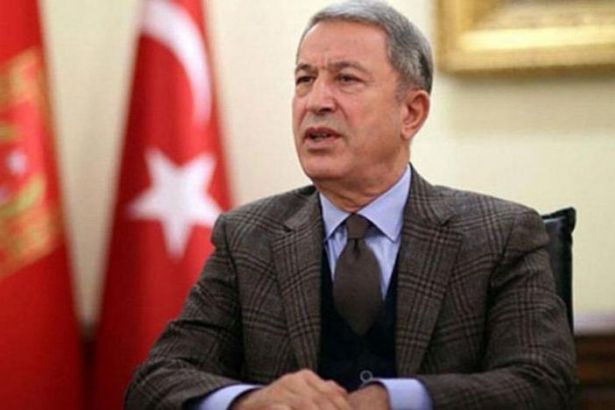 Amidst the diplomatic tension increases between Paris and Ankara, Turkish Minister of Defense Hulusi Akar rejected the claims that the Turkish navy harassed French ships in international waters.

Akar also underlined that Turkish diplomatic relations are ongoing with the government in Libya that is recognized by the United Nations, in line with international law, and these activities are legitimate. The domestic issues of France should not be used in the context of Libya issue for the sake of the Alliance and its interests, added Turkish Minister.