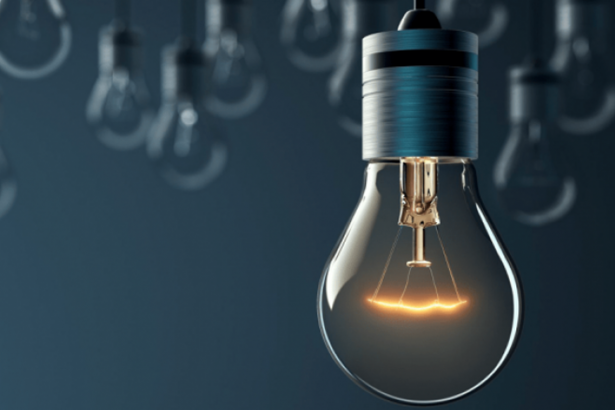 Turkey's Electrical Engineers Chamber Izmir Branch announced that Turkey has been the country with the highest energy prices in OECD countries.

In the last 16-year, the average price of energy, including electricity, gas, and fuel increased by more than 3 times. The chamber said the impact of the privatization of electric distribution regions is high on the price increase.

In fact, the distribution price has multiplied by five since 2009, the statement of the chamber notes.

The chair of TMMOB (The Union of Chambers of Turkish Engineers and Architects) Chamber of Mechanical Engineers, Yunur Yener, also stated recently that new increases in electricity and natural gas prices are on the agenda of the government because of the policies protecting private companies instead of the people.