Turkey is number five at energy import dependence out of 39 European countries, it is reported 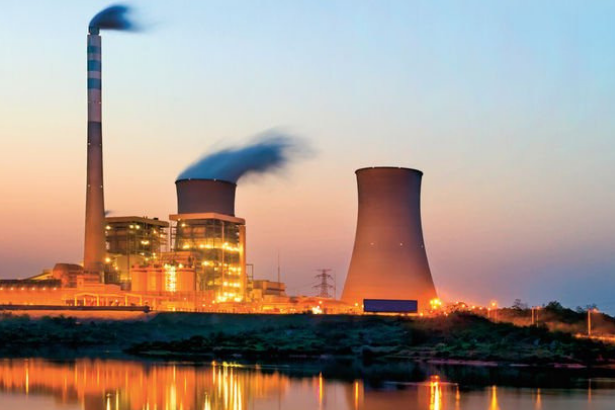 Turkey was mostly dependent on foreign oil and then natural gas was added to the high rate of dependency. In particular, with the policies followed in the last 10-15 years, imported coal emerged as another item of this dependence. Turkey is also dependent on foreign sources in terms of technological development for energy production, energy experts say.