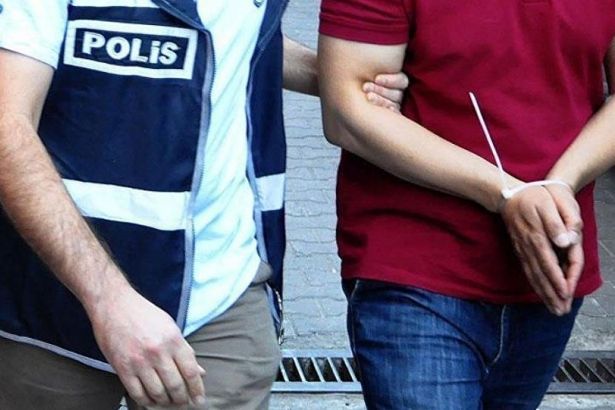 Ankara Chief Public Prosecutor's Office issued an arrest warrant for 100 active soldiers as a result of an investigation into pay phone communications between the members of Fethullahist Terrorist Organization (FETO), referring to the Gülen network, state-run Anadolu news agency reported.

60 of the soldiers were detained after simultaneous operations in 41 different cities, while the search for others continues, Anadolu said.

CIA-linked Gülen network, which is also an Islamic cult, had been a close ally of Erdoğan's AKP government. The network, which had been organized in the police, judiciary, military, and the other states institutions, helping Erdoğan to redesign and install his Islamic-rooted AKP party in power in 2002.

His alliance with the AKP has faltered in recent years. On 15 July 2016, the network of Gülen attempted to topple down Erdoğan by a military coup but it failed. After the coup attempt, AKP government has branded Gülen network a "terror organization."

A retired army lieutenant general and former director of General Staff Intelligence Department in Turkey, İsmail Hakkı Pekin, stated in a TV program that US-based Islamic preacher Fethullah Gülen was one of the people they worked with.

Pekin also said that people such as Gülen were placed in the Special Warfare Department, the extension of Operation Gladio in Turkey. "The task of these people in the department was to fight against communism as part of the [Islamic] Greenbelt Project," he added.

More than 77,000 people have been jailed pending trial since the failed coup attempt.

What is this “Fethullahist Terrorist Organization”?