Turkey lowers tariffs on some US imports

Turkey has reduced tariffs on some U.S. imports, it is reported in the official gazette on Wednesday 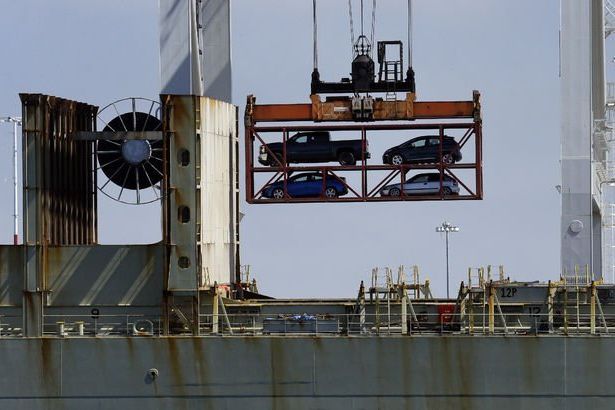 Turkey has reduced tariffs on some U.S. imports in response to the similar United States move to halve tariffs on Turkish steel imports.

“Reciprocally we decided to reduce by half the additional duties levied on 22 products originating in the U.S.,” Trade Minister Ruhsar Pekcan wrote on Twitter.

In August 2018, US President Donald Trump authorized the doubling of steel and aluminum tariffs on Turkey, up to 50 and 20 percent, respectively, which resulted in the Turkish lira falling to a historic low.

Turkey then said it was increasing tariffs on imports of certain U.S. products, including rice, cars, alcohol and coal - escalating a feud with the United States.