"Turkey is importing almost everything: A strategic move to bankrupt agricultural production” 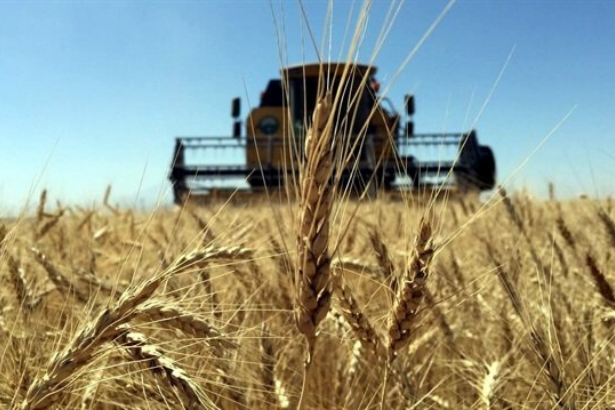 SoL news has discussed the issue of granting Agricultural Products Office (TMO) authority to purchase domestic or foreign goods with the President of Chamber of Agricultural Engineers Özden Güngör. Özden mentioned that Turkey has started to import some products, which it had market dominance in the past, and the mentioned step would mean to end the producers.

President of Chamber of Agricultural Engineers (ZMO) Özden Güngör stated that Turkey does not have an agriculture policy as of AKP’s rise to power. Güngör also stated, “Even the goods which were previously dominated by Turkish production are being imported.”

"The Government and the Ministry have been applying neoliberal policies since 2002. If the agricultural producers are not supported this means ending the production. In 2006, the Government legislated a new Agriculture Law and decided to give %1 of the Gross Domestic Product to the farmers. However, this amount was never provided. The agricultural producers received between % 0.4- %0.6 from the GDP."

In the agriculture sector, hidden costs are also high because the exchange rate of USD and EURO is constantly increasing. These are not correct policies.”

"Turkey imports almost all of the products from abroad. Livestock, hay, wheat, potato, onion, barley. We are a country capable of producing all products. Also, we do not preserve farmable lands. The farmable land amount has been decreased to 23,2 M hectares from 26,5 M hectares since 2002,” the expert told soL news.