After becoming an importer of barley, wheat, and corn as a result of the government's agricultural policies, Turkey now starts to import rice 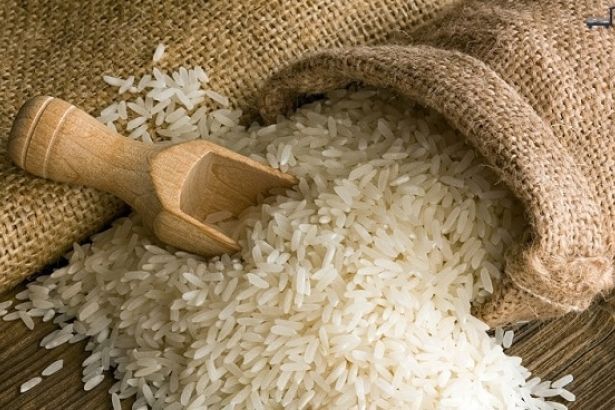 The Turkish Grain Board has announced a tender for the importation of 48 thousand tons of rice to be delivered by June 2019.

With the AKP government's systematic policies that prevented agricultural production from developing in Turkey, the country has become the importer of barley, wheat, and corn. Since 2002, Turkey paid $13 billion for 42 million tons.

Since the AKP came to power in 2002, total agricultural land has decreased by more than 3 million hectares.

The Minister of Agriculture, Bekir Pakdemirli, in his response to those who criticize the import of straw and wheat, had said: "we can import and this means we have money".

Treasury and Finance Minister Berat Albayrak announced, in April, a National Unity Project in Agriculture would be planned within the reform package. Albayrak had also announced that the project would be shared by the public in May.

According to the sources, the structure of the system that forms the basis of the project will consist of 3 main elements. The first one is Semerat Holding, the second is the National Unity Cooperative and the third is the producers.

In the presentation made to Erdoğan, it was announced that 50 percent of the shares of Semerat Holding will belong to the private sector (Ülker, Eti, Sütaş, Namet, Pınar, Unilever, TK Holding, Kastamonu Entegre, Migros, Stock Exchange, etc).