Turkey's Interior Ministry has announced that 8 Islamic State (IS) members, a UK citizen, and 7 German citizens, will be deported back to their countries 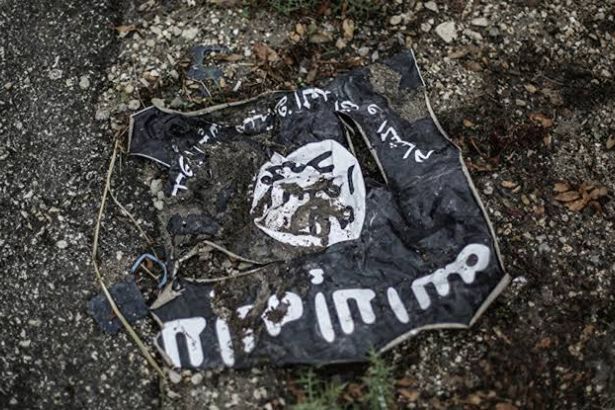 An IS member from the U.S. detained by Turkish forces in northern Syria was extradited on November 11 at a border gate with Greece in the province of Edirne. As the Greek officers rejected the entrance of the IS member, the militant began to wait in the buffer zone between Greece and Turkey.

Following the denial of the Greek authorities, the Turkish Interior Ministry announced that the IS member would be accepted by the U.S. after Washington guaranteed to issue a travel document for the deportation of the detained American militant.