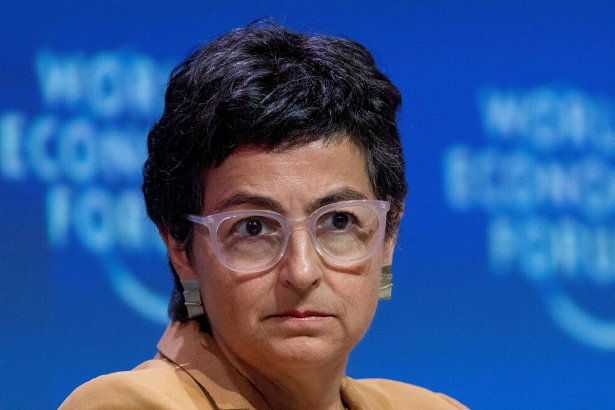 Spanish Foreign Minister Arancha González Laya held a press meeting on Friday, announcing that the Turkish government blocked a plane in the Turkish capital city of Ankara since last Saturday as the plane was carrying a shipment of respirators from China to the coronavirus hard-hit Spain.

Laya went on to say that so far they have failed to receive the respirators that they bought from China to help tackle the COVID-19 outbreak in Spain, adding that Ankara blocked the shipment en route to Spain “for the treatment of their own patients”.

Laya said that she discussed the situation three times with Turkey’s Foreign Minister Mevlüt Çavuşoğlu in order to unblock the shipment as the Spanish Health Minister also talked with his counterpart Fahrettin Koca.

The Spanish Foreign Minister noted that the Turkish government guaranteed the delivery of the medical materials to Spain in the upcoming days. According to the Spanish officials, the respirators had been purchased from China and already paid so as to fight the coronavirus pandemic in Spanish cities.