Tons of garbage under the name of "recyclable" is being imported to Turkey, making the country a land of garbage as some companies started to that take the dirty waste of Europe and bring them to Turkey illegally 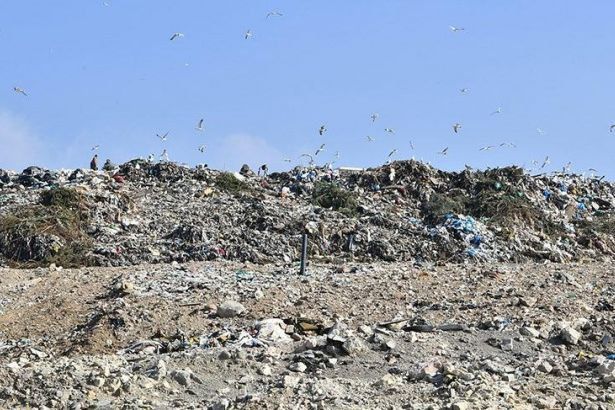 After China's limitation on the importation of garbage from the European Union (EU) countries and that garbage started coming to Turkey, imported garbage has become a serious problem in the country.

It is reported that the tons of garbage which is tagged by the customs as recyclable are being piled up in various locations in Turkey. The importers who earn 100 Euro per ton in exchange for garbage pour the garbage into the land of citizens and disappear, according to the sources.

According to Erdoğan Süzer from Sözcü daily, a company importing garbage from abroad recently shipped tons of garbage from Italy through customs with a false statement saying “plastic waste”, and then dumped it on the land of a citizen in the Kemalpaşa district of İzmir and ran away.

The company has rented the citizen’s land for a short time to keep their garbage in exchange for money. However, the company after promising a high renting price to the owner did not come to pick up the trash. The owner of the land waiting for a long time for the company eventually tried to sell the garbage to others to collect the rent money. Although the seller was willing to give it free, he could not get rid of the tons of garbage on his land.

Greenpeace filed a criminal complaint against the company on the grounds that imported plastic waste in an empty area in Izmir was “stored in an unfavorable way against nature”.

Turkey is new address for plastic waste after China's ban