The mayor of İzmir's Urla district, Ibrahim Burak Oğuz from the main opposition party CHP was arrested over his alleged links to Gülenist network 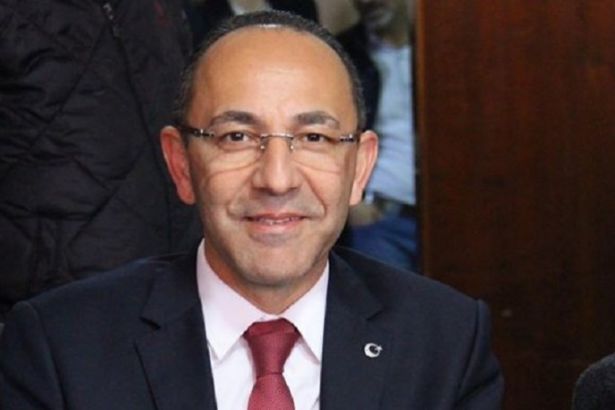 Within the scope of the investigation carried out against the Gülenist network, the CHP mayor was called to the court today for talking on the phone with the "imams" of the network.

After appearing before the judge, he was arrested on charges of 'membership of the armed terrorist organization, FETÖ'.

Deniz Yücel, head of the CHP’s Izmir provincial group, rejected the accusation that the mayor belonged to any Gulen network.

The network of Fethullah Gülen was referred to as the Fethullahist Terrörist Organization (FETÖ) by the AKP government after the failed coup attempt in 2016.