Turkey and the US are heading for a high stakes crisis: FT

In an article in the Financial Times, Turkey's insistence on taking the S-400 from Russia was evaluated with the argument that the situation will create a high stakes crisis 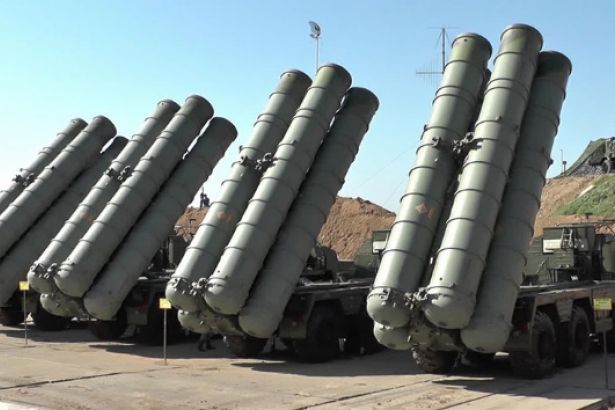 The Financial Times published an article on the crisis of missiles between Turkey and the US.  Turkey's insistence on receiving the Russian S-400 air defense systems will create a high stakes crisis, it is stated.

It is also argued that the US Congress will not take a soft attitude as the US Presiden Donald Trump regarding imposing sanctions on Turkey.

"At the core of this problem is Turkey’s vulnerability to Russia as a result of the former’s tattered Syria policy, which is also at the heart of its accumulated grievances with the US," the article said.

"If Mr Erdogan really antagonises the US, not just Turkey’s membership of Nato or F-35 partnership will be in question," it added.