According to a report by the World Resources Institute, Turkey ranks 32nd among 164 countries in terms of water stress 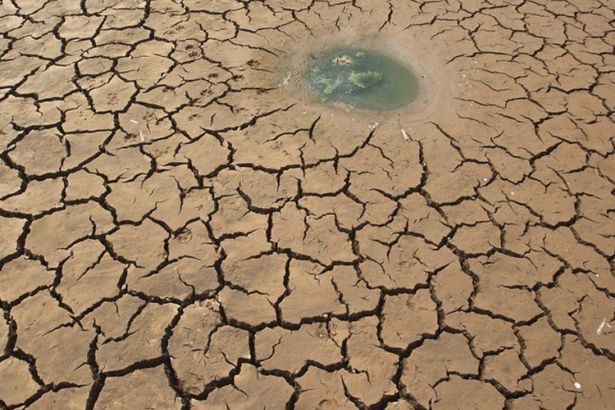 A recent report by the World Resources Institute found that almost a quarter of the world's population is at risk of water scarcity.

The global report issued by the organization warned that the freshwater resources are depleted dangerously. Qatar, Israel, Lebanon, Iran, and Jordan are among the top five of the water scarcity risk list.

According to the report, in 17 countries with the highest risk water stress, 80 percent of freshwater resources have been depleted. Furthermore, twelve out of the 17 most water-stressed countries are in the Middle East and North Africa (MENA), the report says.

Turkey ranks 32nd among 164 countries in the list according to water stress levels.

When the annual water reserves fall below 1,700 cubic meters per person, the region is considered to be facing water stress.