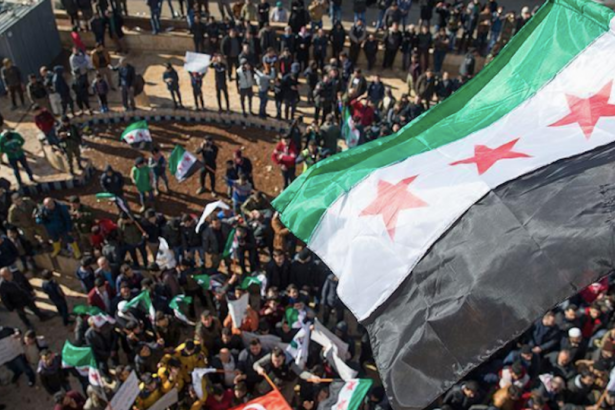 Al-Arabiya television announced on April 10 that the Russian military forces withdrew from Tel Rifat. It is claimed that the Turkish Armed Forces deployed a large force in the eastern village of Kartah.

Tell Rifaat is in joint control of the Syrian Arab Army (SAA) and the Kurdish People's Protection Units (YPG). There are thousands of people in the city who migrated last year after Turkey's intervention in Afrin.

Al Arabiya based the news on local sources and reported that after the withdrawal of Russian troops, the SAA strengthened its position in Tell Rifaat and its surroundings.

According to South Front, "some local sources already claimed that the SAA and Russian forces may allow Turkey to crack down on the YPG in the area if the Kurdish group undertakes hostile actions against the SAA in this region or in some other areas across northern Syria."

Al-Arabiya's claims have not been approved or denied by any Russian source. Sources note that the claims followed the Turkish President Recep Tayyip Erdoğan and Russian President Vladimir Putin's meeting in Russia.