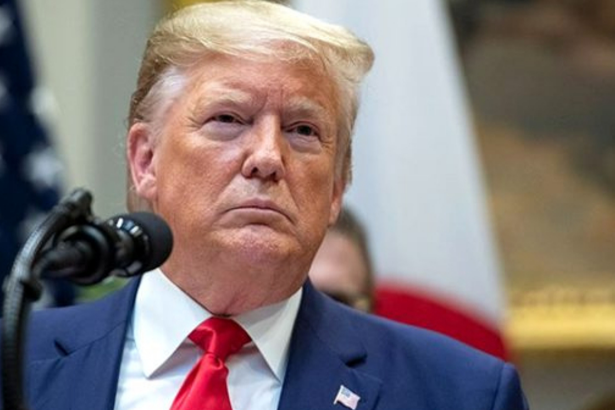 US President Donald Trump has stated that "big sanctions on Turkey coming" over Turkey's operation in Syria.

He argued that the US would not go into a war with Turkey since it is a NATO member and sanctions were better than going to war.

....Kurds may be releasing some to get us involved. Easily recaptured by Turkey or European Nations from where many came, but they should move quickly. Big sanctions on Turkey coming! Do people really think we should go to war with NATO Member Turkey? Never ending wars will end!

Turkish President Recep Tayyip Erdogan has stated earlier today that NATO must make a choice between Ankara and the terrorists. "We are under the threat of a terrorist organization. And in accordance with Article 5, NATO should be with us. Are you with us or with terrorists? There has been no exact answer”, Erdoğan said.

NATO Secretary-General Jens Stoltenberg said Turkey's offensive in Syria carried the risk of increasing tension in the region. "We see a very unstable situation in Syria, we see that people suffer," he said.